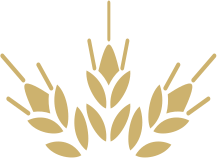 MAALAHDEN LIMPPU OY IS A FAMILY BAKERY DATING BACK TO 1893

Karl Malmberg, known as “Bagar-Kalle”, began small-scale baking operations in Maalahti in 1893. In 1901, Karl decided to leave for the United States of America, and set up his own bakery there. The bakery was named Johnson & Malmberg. Along with bread, the company also baked confectionery products. Kalle returned to Maalahti in 1906.

Later on, his daughter Anna also became involved with the bakery. Karl and Anna began to bake loaves based on a recipe they had developed. And that’s how the story of the Malax Loaf began. 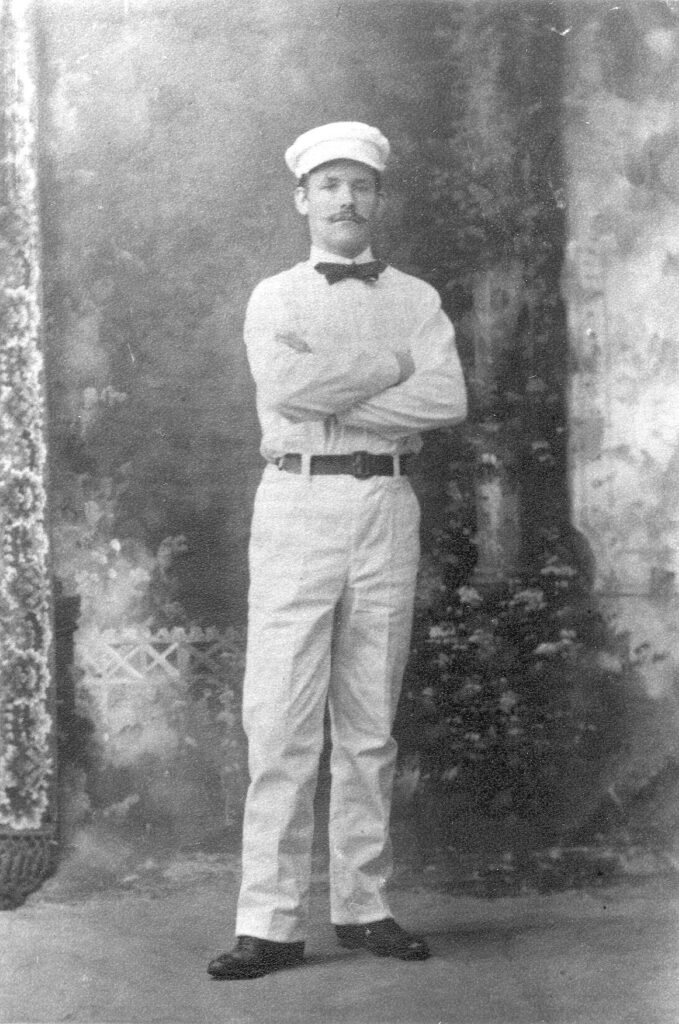 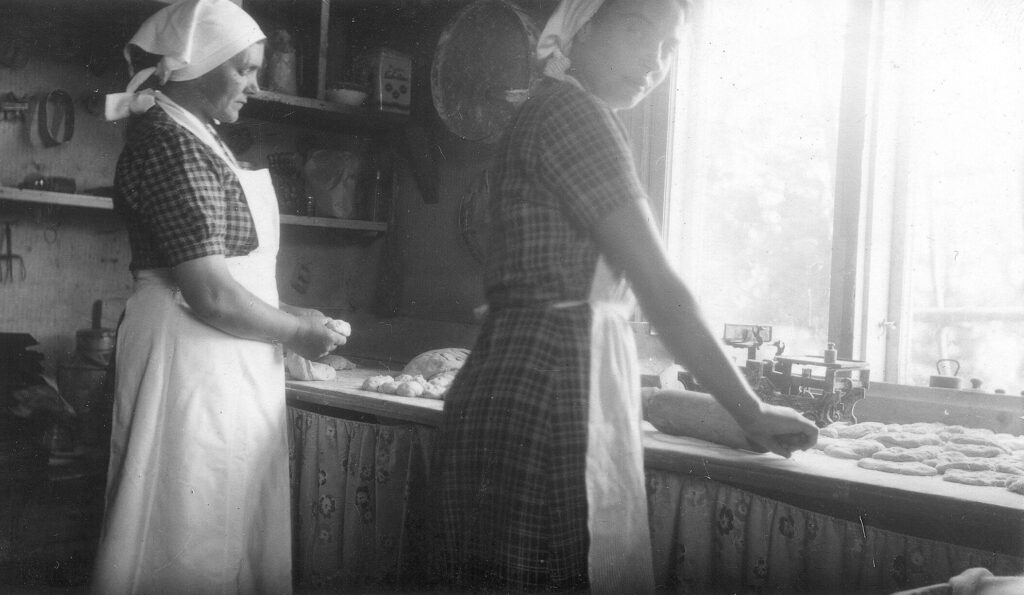 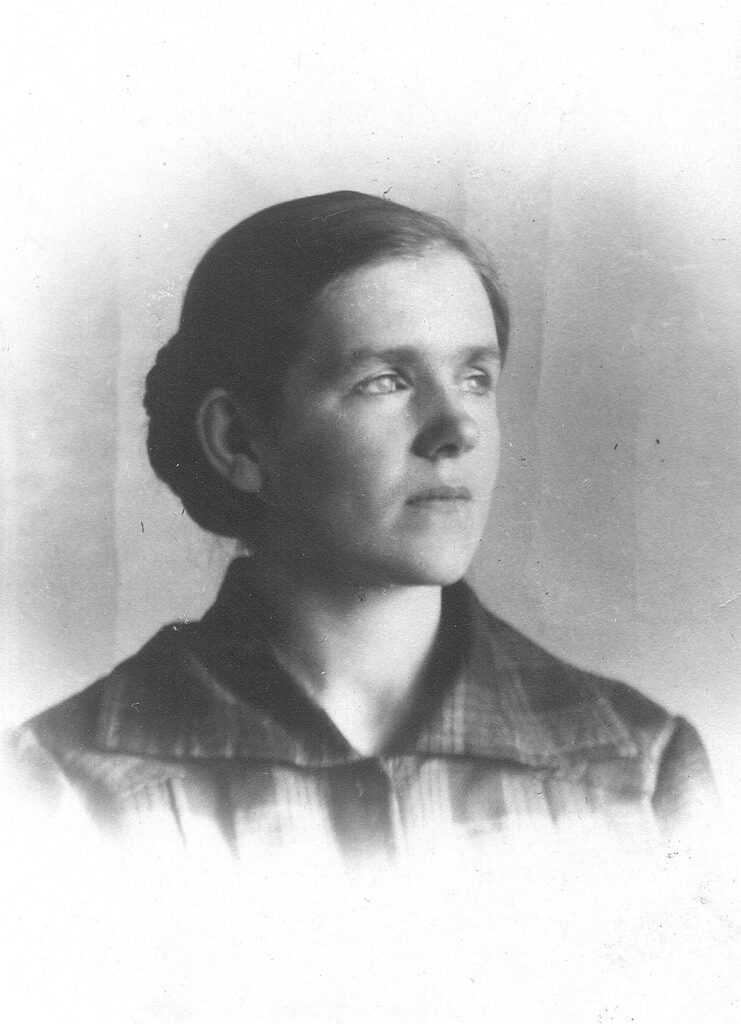 Initially, the loaves were delivered to nearby shops by bicycle. Word of the delicious loaf soon spread, and the bakery began to deliver the loaves to a wider area. In addition to delivering the loaves by bicycle, Anna also rowed from Maalahti to the Vaskiluoto harbour in Vaasa. The seamen and dockworkers at the harbour enjoyed the flavour of Anna’s loaves. Anna and the loaves were also a familiar sight at the Vaasa market. At the market, customers began to call Anna’s loaves the Malax Loaf.

Malax Loaves have been baked continuously ever since 1906. In the early 1950s, Mirjam Wahlman took the helm. Due to an increase in sales, Mirjam expanded the premises in Maalahti and procured machinery and equipment to help the bakers. At that time, loaves were delivered all over the province of Vaasa, as the area was known at the time. At the turn of the 21st century, Mirjam no longer wanted to run the bakery and sold the company to the Latvasalo family. 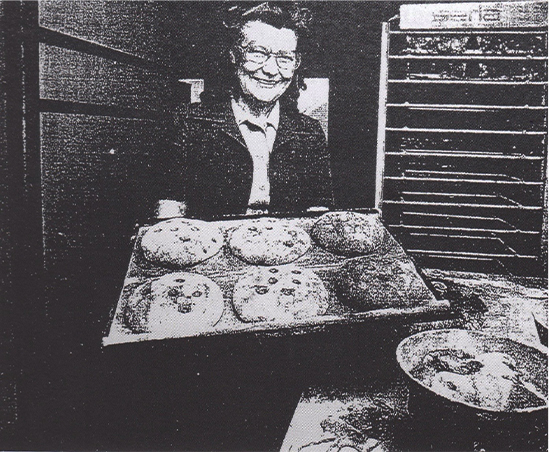 The Latvasalo family is the fourth in the story of the Malax Loaf. The Latvasalos have grown Kalle’s and Anna’s home bakery into an international bakery. Today, loaves are shipped from Maalahden Limppu Oy’s modern production facilities to locations all over Finland and Sweden. 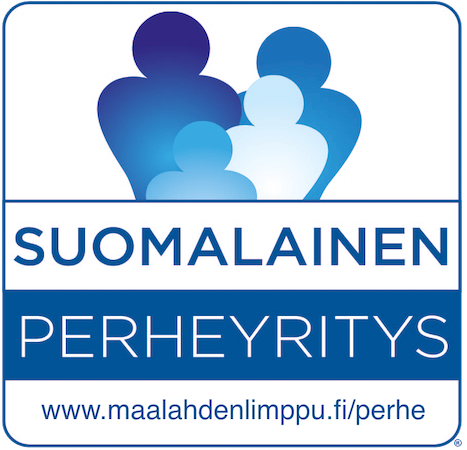 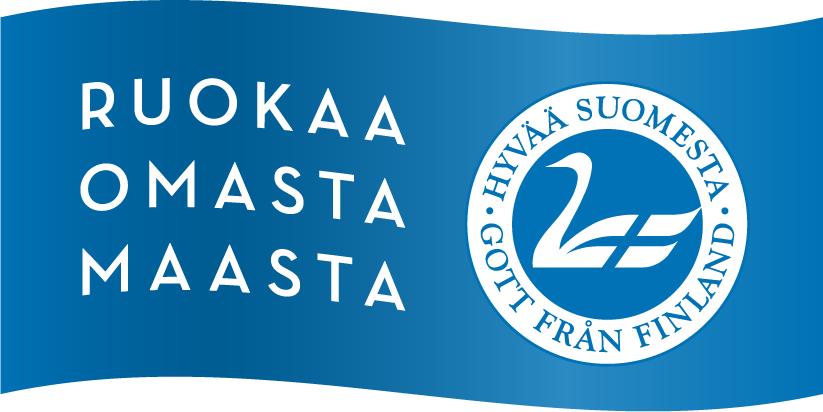